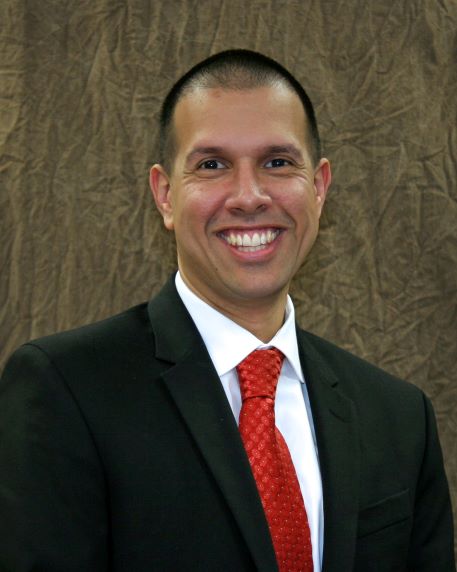 The State Board for Community and Technical Colleges today selected Paul Francis as the organization’s new executive director. Francis currently serves as executive director of the Council of Presidents (COP), an Olympia-based association of Washington’s six public baccalaureate degree-granting colleges and universities. He will assume his new role Aug. 1, pending agreement on terms of his employment.

"Paul Francis brings an exciting perspective to our system of colleges," Reich said. "His experience leading strategic initiatives, working with community and education partners, and advancing innovative ideas in service of students will prove invaluable. I'm confident Paul will build upon Washington's community and technical colleges' reputation as national leaders in higher education."

As executive director for the Council of Presidents, Francis works with the presidents of Washington state's six public colleges and universities to set a shared strategic direction for the institutions. He also works with interinstitutional committees, the governor's office and Washington state Legislature on policy affecting the college and universities. Francis also serves as a member of the Washington Student Achievement Council and the Workforce Education Investment Accountability and Oversight Board.

"Being selected as executive director is an enormous honor," Francis said. “In my role with the Council of Presidents, I’ve had the great fortune of partnering closely with our state’s community and technical college system. I’ve seen firsthand how the colleges transform lives by giving Washingtonians of all ages and backgrounds the training and education to enter careers and universities. I’m excited to jump in and strengthen the great work already underway.”